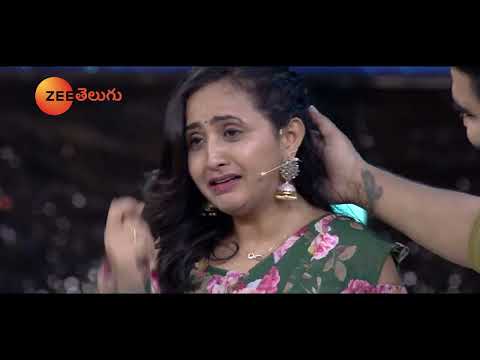 The WWF would tour nationally in a venture that … Read More